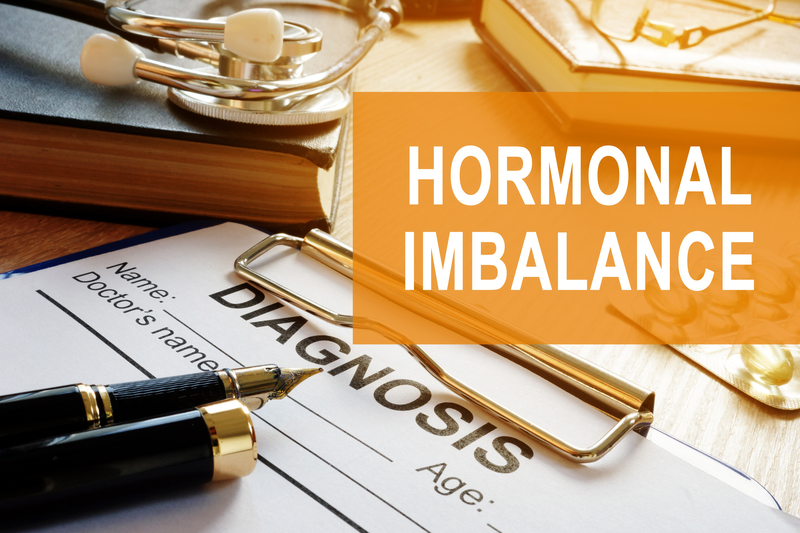 What Are Autoimmune Diseases?

An autoimmune disease occurs when your immune system begins attacking your body instead of foreign contagions, such as viruses and bacteria.

The Role of Female Hormones

It’s not just estrogen that impacts the immune system, either, with progesterone helping to inhibit the inflammatory innate immune response.

This shows that female hormones play a vital role in the immune system, and how effectively they accomplish this depends on their concentration in the body.

Women undergo at least two significant endocrinological changes in their life, puberty and menopause. In addition, women who become pregnant also undergo significant hormonal changes, with breastfeeding adding an extra component for those who do it.

In addition to impacting your mood, these hormonal changes are also extremely taxing on the immune system because of the interactions between the innate and adaptive immune systems, hormonal milieu, and the pro- and anti-inflammatory cytokines.

To show how these hormonal changes affect a body, a study found that women around the age of 50 had neutrophil percentages that dropped while lymphocyte percentages rose. This makes perimenopausal women more susceptible to lymphocyte-mediated autoimmune diseases such as multiple sclerosis, type 1 diabetes, and rheumatoid arthritis.

Many autoimmune diseases in women increase and decrease in risk based on the life stage a woman is in and the corresponding hormones they produce more or less of.

For example, multiple sclerosis (MS) is most prevalent among women of reproductive age and affects twice as many women as men. Studies have also shown that MS is closely linked to the female hormonal and reproductive cycles. Additionally, disease severity typically increases in postmenopausal women when estrogen levels decline.

Even more, MS relapses reduce during pregnancy, and this is because the female body produces more sex hormones during this time. This evidence shows the connection between hormone deficiency and MS development and how HRT may be able to address the symptoms.

Other autoimmune diseases have shown peaks during certain ages for women, whereas men typically show an increasing incidence with age. For example, with systemic lupus erythematosus (SLE), there is a peak in incidence for women between the ages of 35-39 and 55-59. In contrast, men show increasing incidence after 60, with a peak at 70+ years.

Beside estrogen and progesterone, a hormone that is typically low in women with autoimmune diseases is DHEA, which is a natural steroid produced by the reproductive organs, adrenal glands, and the brain.

DHEA is used to make testosterone and estrogen, but it is also known to have anti-inflammatory effects. When it comes to autoimmune diseases, inflammation is often a key component, and this decline in DHEA may be what leads to increased inflammation.

One study examining DHEA levels and Sjogren’s disease found that there was a strong correlation between low DHEA and Sjogren’s symptoms. The researchers concluded that the symptoms of Sjogren’s syndrome appeared due to low sex hormones, and supplementing with DHEA allowed the body to turn it into estrogen, improving the participant’s symptoms.

Hormone replacement therapy (HRT) is a treatment method that, much as the name suggests, supplements the body with hormones to balance any declining levels.

There are many different hormones available in hormone replacement therapy, including estrogen, testosterone, and progesterone.

The preferred hormone for treatment will typically depend on the autoimmune disease, as different diseases result from different hormone declines. However, in most cases, the reduction is of a female sex hormone, which can include the class of estrogens (e.g., estradiol, estrone, and estriol) and progesterone.

While female sex hormones appear in the greatest quantity in women, men also utilize these hormones, meaning they can also experience the effects when these hormones become too low.

For the autoimmune disease of MS, studies have found that estriol was the most beneficial estrogen to supplement, with women who have relapsing-remitting MS experiencing a significant reduction of relapse rates when given standard of care medication in addition to oral estriol.

For rheumatoid arthritis (RA), another type of autoimmune disease, research has found that hormone replacement therapy with progesterone and estrogen can help to reduce the overall activity of RA.

These studies show that hormone replacement therapy can be effective in treating or relieving symptoms of autoimmune diseases, especially in women.

However, in order to see the most benefit, your doctor will need to consider the autoimmune disease you have, and they may also wish to discuss when you notice flare-ups in your symptoms. Your doctor can also test your hormone levels to see if there are any below-normal levels, and this information can help your doctor determine which hormone needs supplementation.

There are some risks to consider in regard to hormone treatment for autoimmune diseases. For instance, some studies have reported that while HRT can help to improve the overall disease, flare-ups, when they do occur, are much more intense.

Additionally, those with autoimmune disorders may need long-term HRT to manage their condition, but using hormones long-term is associated with some risks, including high blood pressure, blood clots, and increased risk of some cancers.

These are both things to discuss with your doctor to determine if the potential risks are worth the benefits afforded by HRT.

COVID-19 And Its Potential Effect to Hormones

The Benefits of a Low Carbohydrate, High Fat Diet

The Benefits of Applying Progesterone to the Scrotum 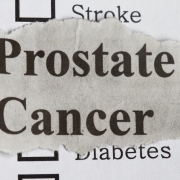 Does Ejaculation Reduce the Risk of Prostate Cancer?

O-Shot® for Improving the Female Orgasm

The Effect of Nutrition on Essential Hormones